Difficult Conversations About Sex And Love 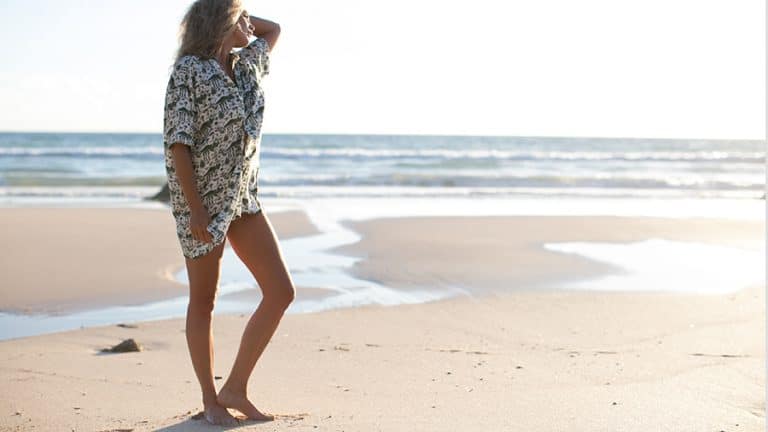 “Where they love, they have no desire, and where they desire, they cannot love.” Freud

A few months ago, I read Alain de Botton’s book, How To Think More About Sex, and one line stuck with me. He says, “Sex refuses to sit neatly on top of love, as it should.”

Looking back, I think that my naive belief in a more straightforward relationship between love and sex was the cause of a lot of unnecessary suffering. During my marriage (and 13-year relationship), on one side or the other, I experienced all the mismatches I listed above. Yet I was so ashamed of my failure to keep love and sex stacked up nice and neat that I never told a soul. I looked around at my friends and assumed that they had it all figured out.

In recent years, as I started to open up about this unhappy time, I discovered that we were all messed up in some way or another. Almost everyone had a story about infidelity or the desire for sex outside the marriage. Time and again I heard that sex was either withdrawn or no longer desired. Friends were left for partners who were 10 years younger, 10 years older, or of the opposite sex. Rarely did our sex drives line up perfectly, our fantasises became less and less acceptable and the erotic struggled to survive domestic life. We found ourselves lying or being lied to, in a tangled web of half truths and confusion, because our relationships couldn’t handle the uncomfortable conversations.

I learned several lessons thinking about this.

I realised that the misalignment of love and sex doesn’t always fall along gendered lines. I know many women whose sex drive is stronger than the men in their lives, many who are incredibly sexually empowered, who are calling the shots in the desire to have multiple partners and who are at least as turned on at the thought of having sex with a total stranger.

I learned that although sex and love do often go together, sometimes they head off in entirely different directions. That it’s easy to point fingers but that there are always two sides to every story. That we all have painful secrets even though it looks from the outside like we have it altogether. That talking honestly about the things that feel shameful can save us from unnecessary heartache. And that there are far more options available to us if we’re brave enough to ask for what we want. 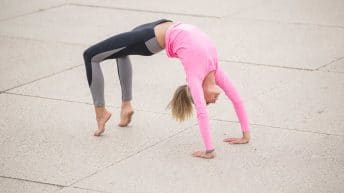 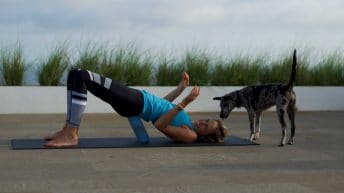 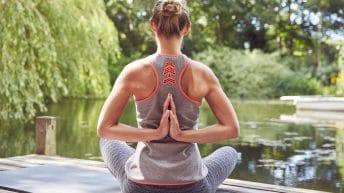