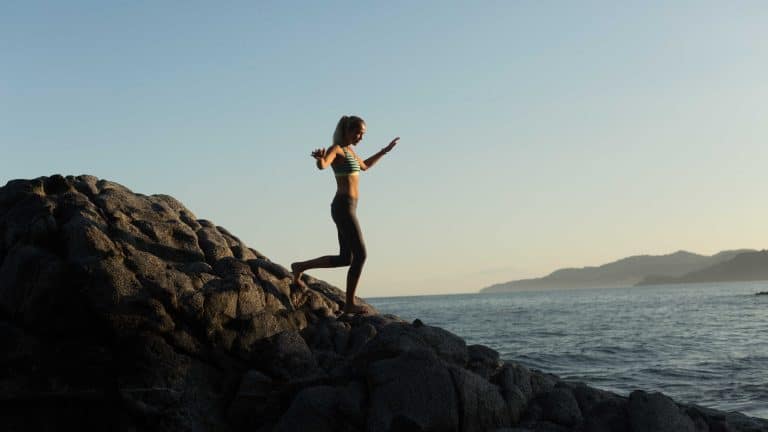 Finite games have rules and parameters that all the players agree to. There is a clear beginning and end, always one or more opponents and the goal is to win. Finite games foster competitive spirit and accelerate performance.

Infinite games can go on indefinitely. There are no winners or losers. No victory or defeat. A game is imperilled if it looks as though it will come to an end. The “goal” is to continually adjust the rules to keep the game going.

Yoga is an infinite game.

It’s a game we play, not to win but, for the purpose of continuing the play. There is no end to the game, no opponent to compete against and we continually adjust the parameters to keep on playing. To suspend physical ageing and increase our athletic longevity.

THE RISKS OF BEING A FINITE PLAYER

There is nothing wrong with finite games. With races, contests and competitions. We can play finite games within an infinite game.

In yoga, we practice on the mat in order to expand our boundaries in our sport and in our life.

A finite player is trained to anticipate every future possibility. In yoga, we learn to adapt to reality as it unfolds. Nothing stays the same. We don’t know how things will turn out. It’s a constant process of discovery and growth.

Yoga is a practice. It’s sustainable and sustaining. It transforms you. The idea is not to win, not to finish but always to continue the play.