Gas Up Your Friends 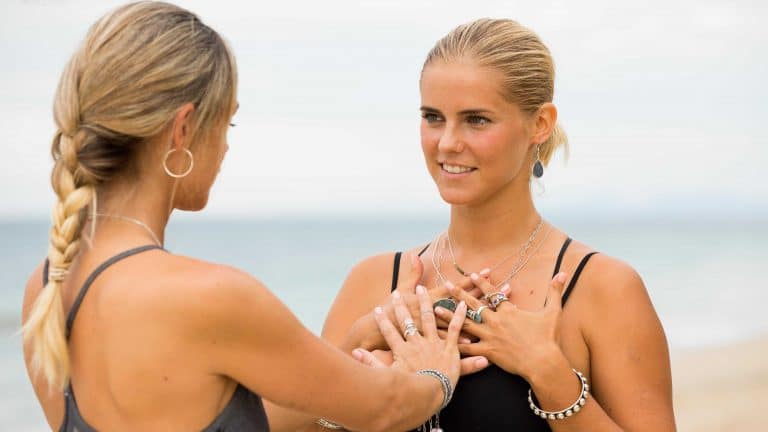 “Most of the shadows of this life are caused by our standing in our own sunshine.” Ralph Waldo Emerson

My brother is starting a new business. He has a great idea that he took me through last night. He began his pitch very enthusiastically but after only a few minutes, he was listing all the reasons it wouldn’t work. He doesn’t think he’s qualified, lacks belief in his own skills and is fearful of spending time on something that might not work out. In psychology, they call these “limiting beliefs” and they’re one of the reasons we don’t always live up to our potential. It makes sense. These beliefs are there to keep us safe. Like an over-protective mother shielding us from injury. But that doesn’t necessarily make them true.

“Argue for your limitations, and sure enough they’re yours.” Richard Bach

Unlike my brother, I’m not affected by these fears and misgivings. I can see objectively that he has all the skills he needs to make this business a success, so that is what I tell him. Without my encouragement, my fear is that he won’t get this project off the ground.

I realised today that I do this a lot. Gas up my friends. I tell them how great they are and how well they’re doing and that’s because I appreciate it so much when they do it to me. It short circuits that dream-crushing “limiting belief” mechanism. It’s lubrication for action.

“In order to succeed, we must first believe that we can.” Nikos Kazantzakis

A friend told me at the beginning of this month to write about the things that I talk about. He said that I don’t need to limit myself to writing about yoga and physiology. And even though writing is something that I love to do, I had a bunch of reasons why I shouldn’t do it. His belief in me greased my wheels and I was off. It’s just an experiment and if it doesn’t work out, I can always try something different. But without his encouragement, I’d never have given it a try.

An object at rest stays at rest and an object in motion stays in motion. (Newton’s first Law of Motion)

A little positive reinforcement goes a long way. There’s nothing better than telling the people you care about how great they are and watching them do things they never thought they were capable of. Little hinges swing big doors.

(Photo of my beautiful and talented yogi friend, Eva Estlander.)