Have I Made A Terrible Mistake? 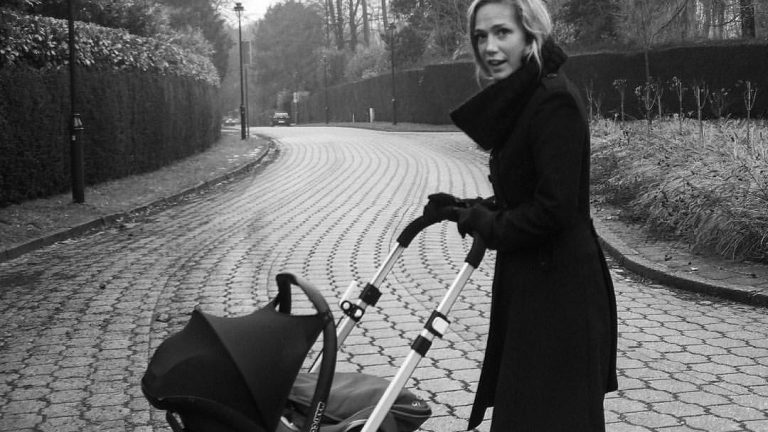 I’m 39 and I don’t have children, even though I always assumed that I would. Almost all my friends have kids and there are times when I think I might have made a terrible mistake.

I don’t have children because the person I fell in love with and married decided that he didn’t want to have them. And also because my periods stopped when I was 22, due to the anorexia. Although the doctor says that everything is in tact and there is no reason that I couldn’t get pregnant, for a long time my self-esteem wasn’t buoyant enough to believe that I would be a good mother. And now that it is, it might be too late.

Sometimes, when I’m in the middle of an existential crisis, I think that having kids is what gives meaning to life. But that doesn’t sound right. Shouldn’t we look inside ourselves for that sort of validation?

TAKING THE ROUGH WITH THE SMOOTH

Being a parent looks tough. It’s seems to add incredible pressure to relationships—that are difficult enough as it is; many of the world class mothers I know are crushing motherhood at the expense of fulfilment in other areas of their life; and for my father friends, often the sacrifices are far greater than they imagined.

Having said that, I’m acutely aware that I’m on the side of the minority and that is unsettling. I can’t work it out. Does everybody have kids because it’s the right thing to do? Or is that just an assumption that we haven’t re-examined in less religious times with more opportunities available to women? I wish this was something that we felt more comfortable talking about.

I met the philosopher Alain de Botton for lunch the other day and he told me he’s on a mission to tell adults who don’t have children that it’s ok. And I thought, thank you but I think I already know that. Having kids looks great but not having them is good too.

I just hope I haven’t made a terrible mistake.