The Dizziness Of Freedom 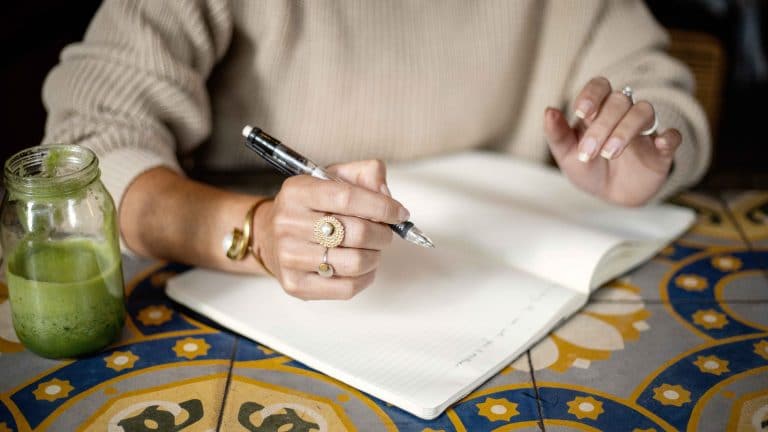 I enjoy my freedom, perhaps more so than anything else. And to an extent that I’m not sure is healthy.

Freedom is not something I craved when I was young. I never ran away from home or sought freedom from constraints. I was more than happy to tow the line and would have put money on ending up happily married with 2.4 children.

I became free when my father died. Uncomfortably so. As our family dynamic shifted, I found I no longer had an anchor. And that’s when I did run away. I left England in 2009 and still haven’t made my way back.

Soon after I escaped, I married a man who embodied freedom. At the time he asked me to marry him, I don’t know if I believed that he would stay committed, but I was lost and unhappy so I must have suspended my disbelief.

I spent most of our marriage on my own and started to get a taste for it. My husband encouraged me to start my own business, which turned out to be the best decision I ever made but only served to further detach me from other people.

After we separated, I continued on the same trajectory. I’m emotionally close to my family but I almost always live far away. I work for myself, I have no permanent address, I travel with a cabin-sized suitcase and I’m partial to the single life.

I realised recently that I want freedom for everyone I care about because I know how good it feels. But I’m aware that it comes at a cost that most people would consider too high.

I want freedom for friends in controlling relationships. I hate hearing that their liberties are being infringed upon or that they’re unable to chase their dreams. I’ve noticed I even want freedom for our dogs. I take them off the lead as soon as I can and leave it until the last minute to put them back on. I want them to be free to explore and feel acutely protective when their personal space is violated.

THE IMPLICATIONS OF FREEDOM

“My happiness depends on me, so you’re off the hook.” Abraham Hicks

Over time, I’ve realised that freedom has become one of my foundational values.

I believe in taking full responsibility for every aspect of my life and in not having expectations of others. I aspire to build trust in relationships so that all parties are free to be who they want. I‘ve discovered that working for myself is fulfilling in a way that it’s hard to conceive any other job could be. I enjoy supporting myself financially and nothing beats waking up and knowing that I have complete autonomy over how I spend my day. I’ve found that living in many different countries creates a rich life and an ability to feel comfortable around almost anyone. I believe in unconditional forgiveness and letting go of past pain. In freedom from possessions, freedom from fear and freedom of opinions.

I would give away all my freedoms to have my father back but since he’s gone, I’ve found it hard to re-attach.

Sometimes I dream of going back to a 9-5, instead of thinking about work all the hours I’m not asleep. Of living in a country where the weather is perfectly imperfect. I hope to make it past the honeymoon period in a relationship to the part where closeness comes from working through struggles. I dream of choosing one country, one partner, one landscape to enjoy.

Freedom is hard to give up. It’s addictive and great a lot of the time. It can be lonely. Often I question whether there is any point in carrying on. But mostly I experience it as an incredible privilege.