The World Belongs To Those With The Most Energy 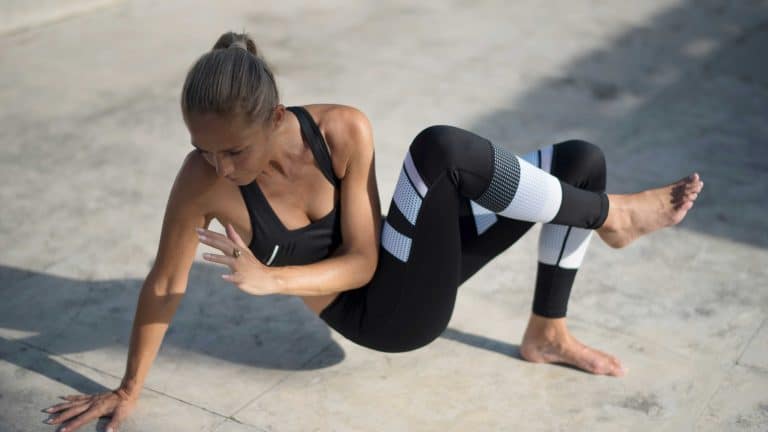 “The world belongs to those with the most energy.” Alexis de Tocqueville

Over the last few years, I’ve been lucky enough to work with a number of individuals who are at top of their game. Two I am particularly close to are legendary rockstar Bryan Adams and superstar footballer Patrice Evra. Despite their very different personalities and fields of expertise, there is one striking commonality. Their indefatigable energy.

Patrice retired from professional football less than a year ago. Since then, alongside his coaching position at Man United’s junior academy, Patrice has built his Instagram following to 6.7 million and off the back of it, launched an incredibly successful clothing line and his “No Excuses” fitness program. Nobody trains harder than Patrice. Every weekday he works out to breaking point with his personal CrossFit coach, followed by a sauna session and one hour of yoga. He’s a beast.

Equally, Bryan can outwork anybody. Last year, Bryan played 95 shows with his band as well as writing and recording a brand new EP at his studio in Vancouver. He also finds time to shoot fashion photography for Vogue, spend time with his two daughters, save humpback whales from hunters off his island in the Caribbean and practice 15 minutes of yoga every single day.

“The world belongs to those with the most energy.” Alexis de Tocqueville

Their inexhaustible energy is one of the first things that I noticed about them. It’s an incredibly attractive quality. It’s as though they’re propelled forward by a powerful hidden force. Seemingly nothing can slow them down.

No doubt Patrice and Bryan are extraordinarily talented individuals but I think it is this never-ending energy that is the key to their success. Their superhuman stamina means that they simply put more hours in than everyone else. They lay down more tracks. Bust out more reps. Once they’re locked in on their goal, nothing can take them off course. If it’s not done, it’s not done. They give it everything they’ve got, every single day. And that’s incredibly inspiring.